Earlier this year, photographer Lisa Linke shot the first-ever Genesis USA GV80 in the Algodones Dunes in Glamis, California, capturing the luxury SUV in a stunning desert environment. Lisa was one of four photographers hired to illustrate what Genesis calls “Boundless Design” and was given full creative freedom to choose the location, hire a stunt driver and conceptualize the entire shoot. The whole experience was filmed and featured on episode two of MotorTrend’s “Shutter Speed” series where you can get a sense of what it was like behind the scenes:

Lisa chose the desert for her location because she liked the contrast of the red exterior against the sand and she wanted to shoot the SUV in action, which is how she got her start in photography (shooting motorsports). Her idea was to take the Genesis GV80 out of context and into an environment you wouldn’t necessarily expect to see it. To both her and her stunt driver, Rhys Millen’s delight, the luxury SUV drove incredibly well amongst the sand dunes so combined with Lisa’s insight, creative direction and the stunt driving, she was able to capture these action shots impeccably. 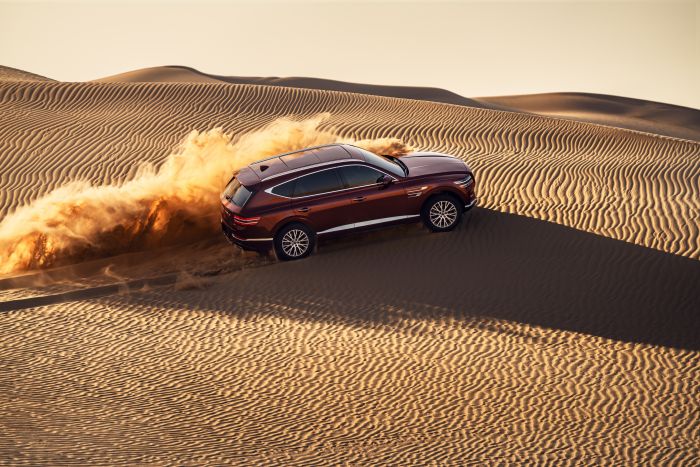 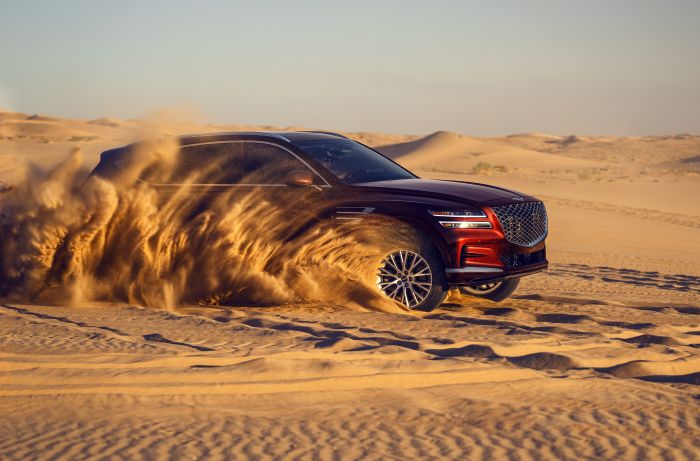 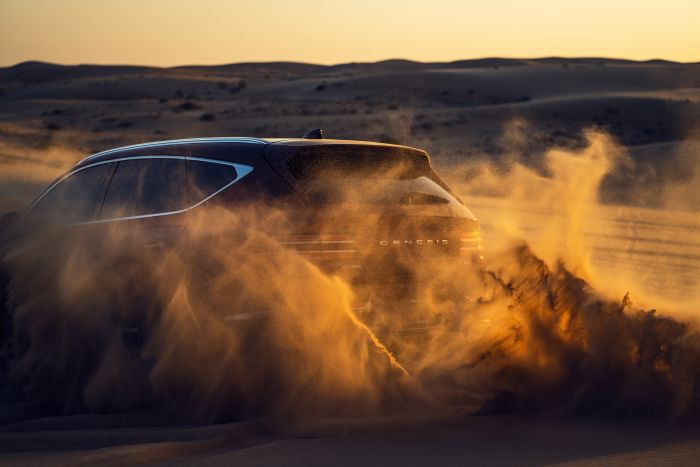 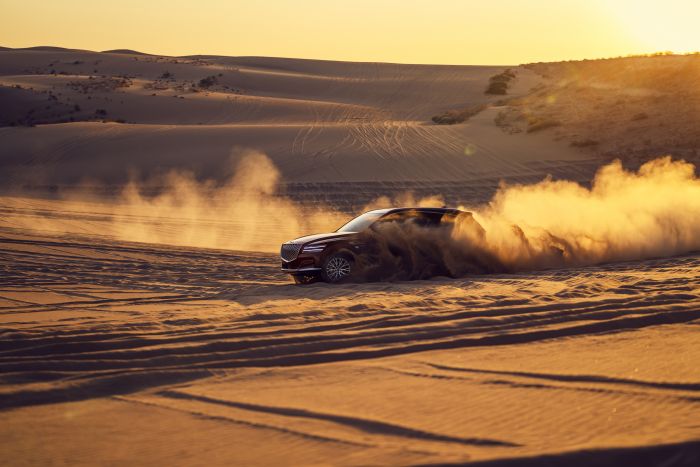 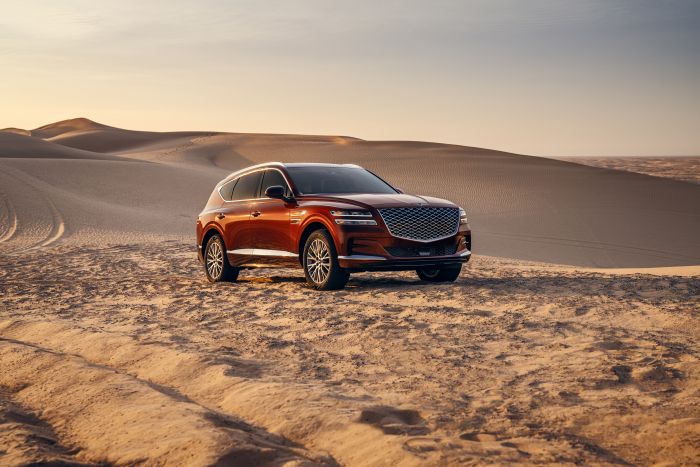 To learn more information about the series, visit MotorTrend.com