at the D&AD Awards and The One Show 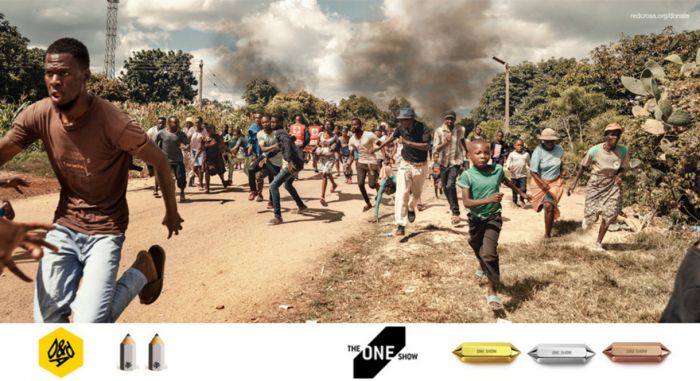 We are thrilled to share that the “Run. For. Life” campaign Vincent worked on for The Red Cross with Arnold Worldwide has been awarded two Graphite Pencils at the D&AD awards and a Gold, Silver and Bronze at The ONE Show.

The campaign was a labor of love for all who were involved. It started with the brilliant creative team at Arnold, who came up with these wonderful concepts and Art Producer Kathy McMann, who brought Vincent on board.

The whole thing was shot very intimately, without photo assistants or techs, but with the crucial help of producers and a local fixer in each country: Zimbabwe, Vietnam and Colombia.