So Much Love for Markku’s Circus Series

Ever since Markku moved to the foot of Mt. San Jacinto, which towers above the Coachella Valley in CA, he’s been thinking about new perspectives.  Every day something new catches his eye, or his ear, it’s been an invigorating experience.  Case in point; he was driving in Yucca Valley, on his way to Joshua Tree when he noticed some circus trucks in an open field.  He could see the beginnings of a tent under construction, workers hurrying to-and-fro in the crisp morning air. He parked and walked over to the campground, where he eventually struck up a conversation with the owner, Oliver.  He asked him if it would be okay for to take some pictures of the circus and so begins 5 nights of his visiting the circus.   The whole thing was very spontaneous and he had to do a lot of adapting on the fly, but that’s also what made it fun he says. “I remember standing in total darkness behind the curtains with some of the artists and thinking how the hell can I get anything captured with almost no light at all, but it worked out well in the end”

We are also happy to announce that this series took Silver Trophies in Graphis Photo Annual 2017; and was included in American Photography 33’s Best of the Best 2016.

For more on this series, visit and follow Markku on his Instagram here or his blog here. 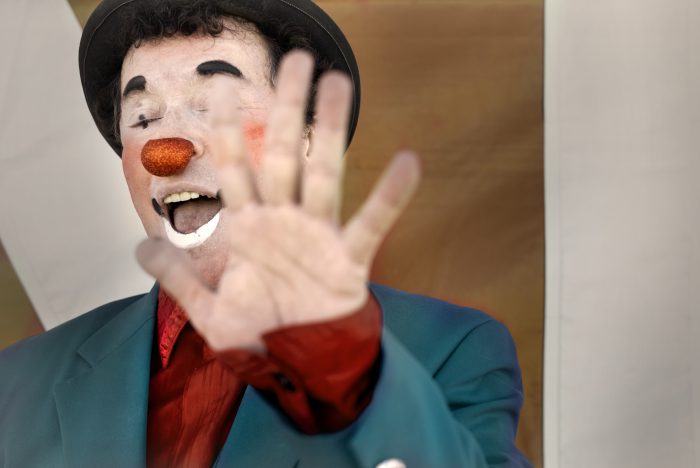 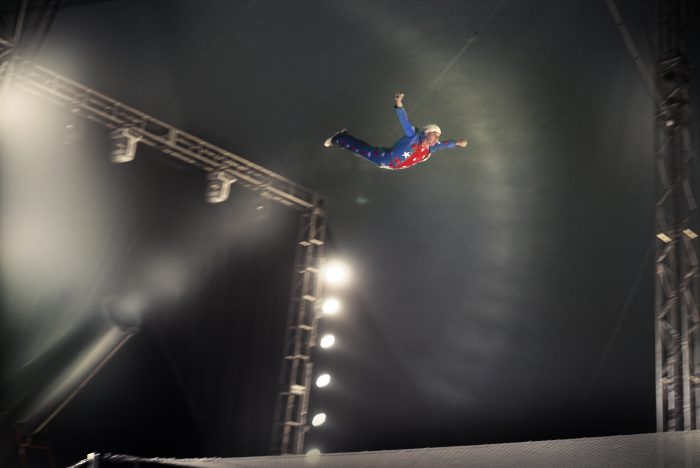 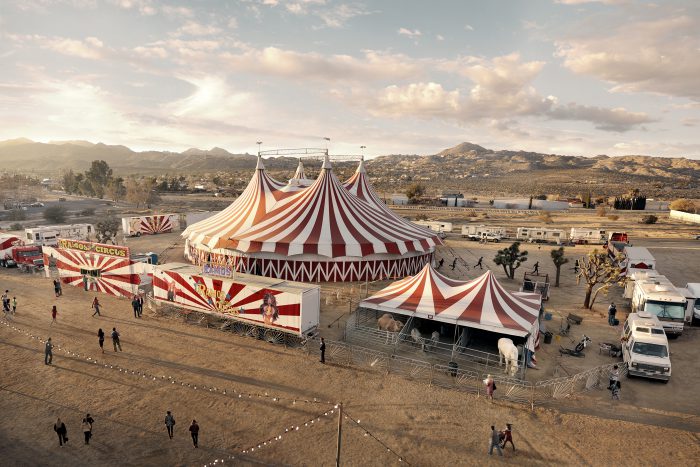