Markku’s first two loves were cameras and motorbikes.  For his 16th birthday, he was asked to choose one or the other. His strategy was to get a camera first and make enough money taking photos to buy a motorbike (which has worked out quite well for him). So when long-time client BBDO New York called with their new Mt. Dew campaign that involved a motorcross drone hunt in the Chilean forest,  he jumped at the chance.

Shot alongside the TV crew, the campaign combines motorcross, hunting and drone chasing for an entirely new concept, motocross drone hunting. Markku and team traveled to the forest just outside of Valparaiso, Chile to shoot this campaign which featured a pack of motocross bike riders speeding after a drone and launching into the air with their nets out to be the first one to catch the drone. The images were shot over 4 days and the final ads were retouched by Markku.

“It was a pleasure to work alongside such a supportive team on a fun and unique concept,” added Markku. “A big thank you to Art Director Jason Stefanik and the BBDO crew for the opportunity to be a part of a hugely successful campaign.” 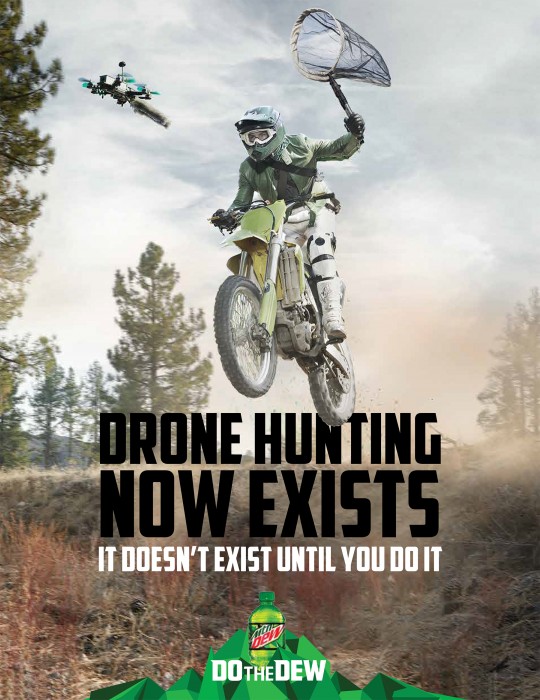 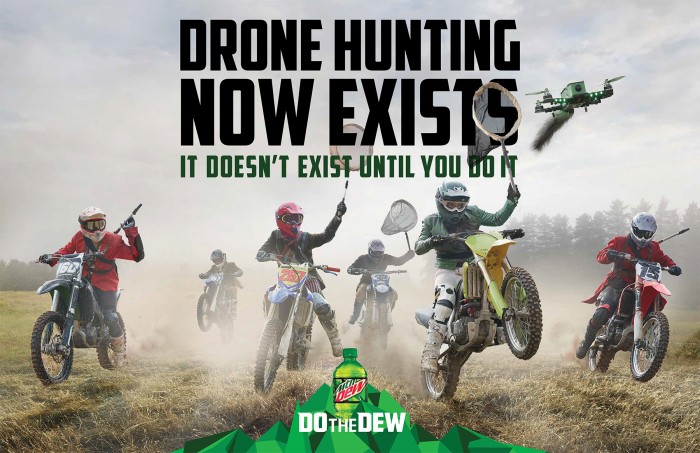 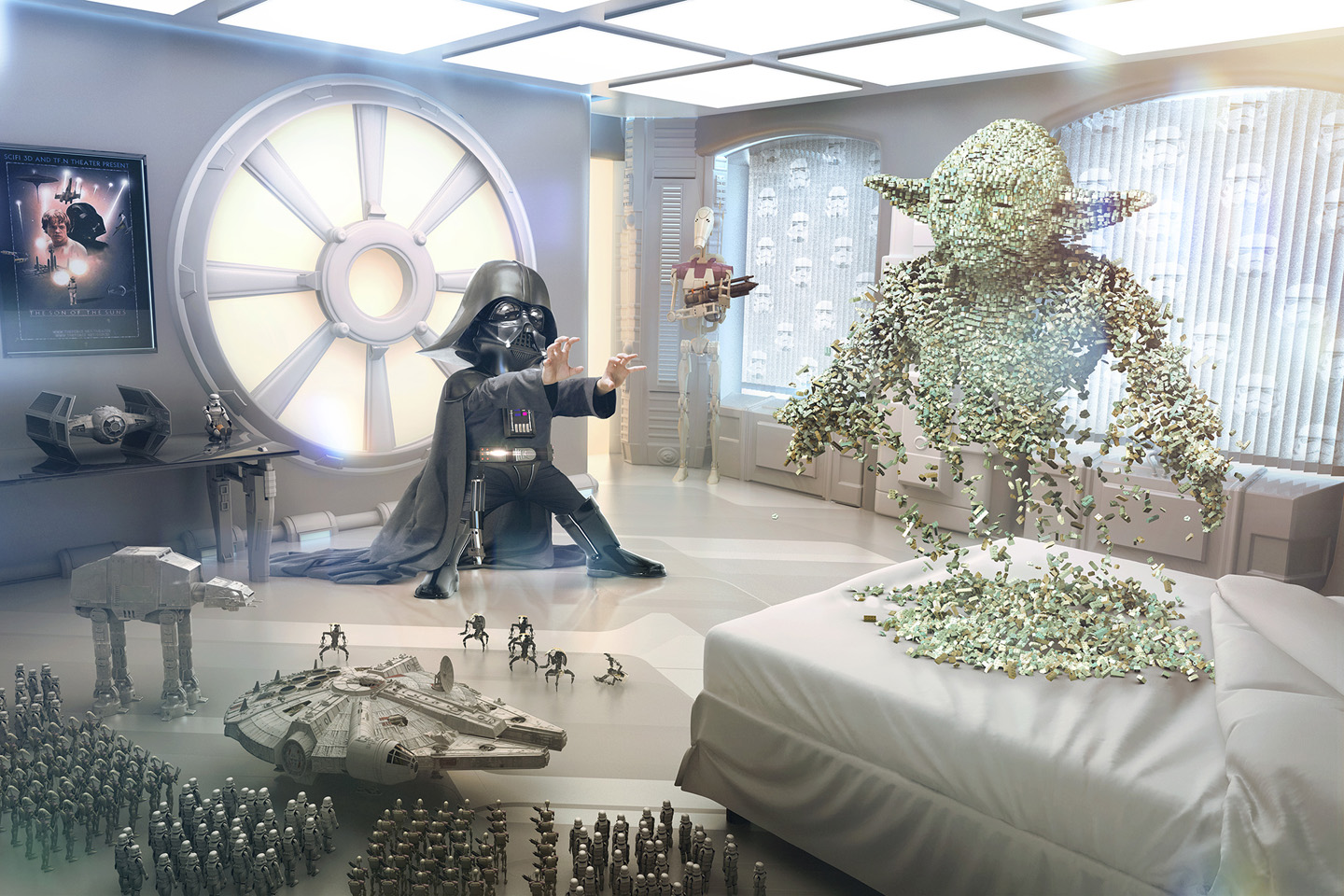 John & Clive recently finished a personal project that explored the idea of a young Darth Vader in his bedroom. … 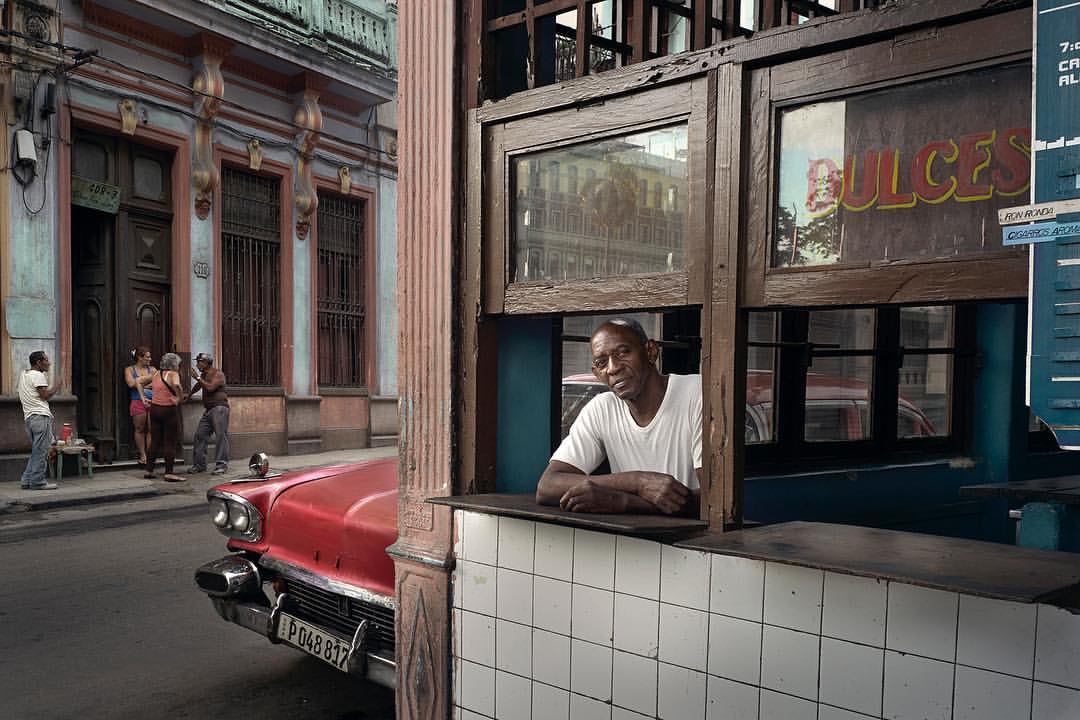 We are excited to share some of our favorite portraits from Markku’s 2nd Taxi series.   For this latest taxi… 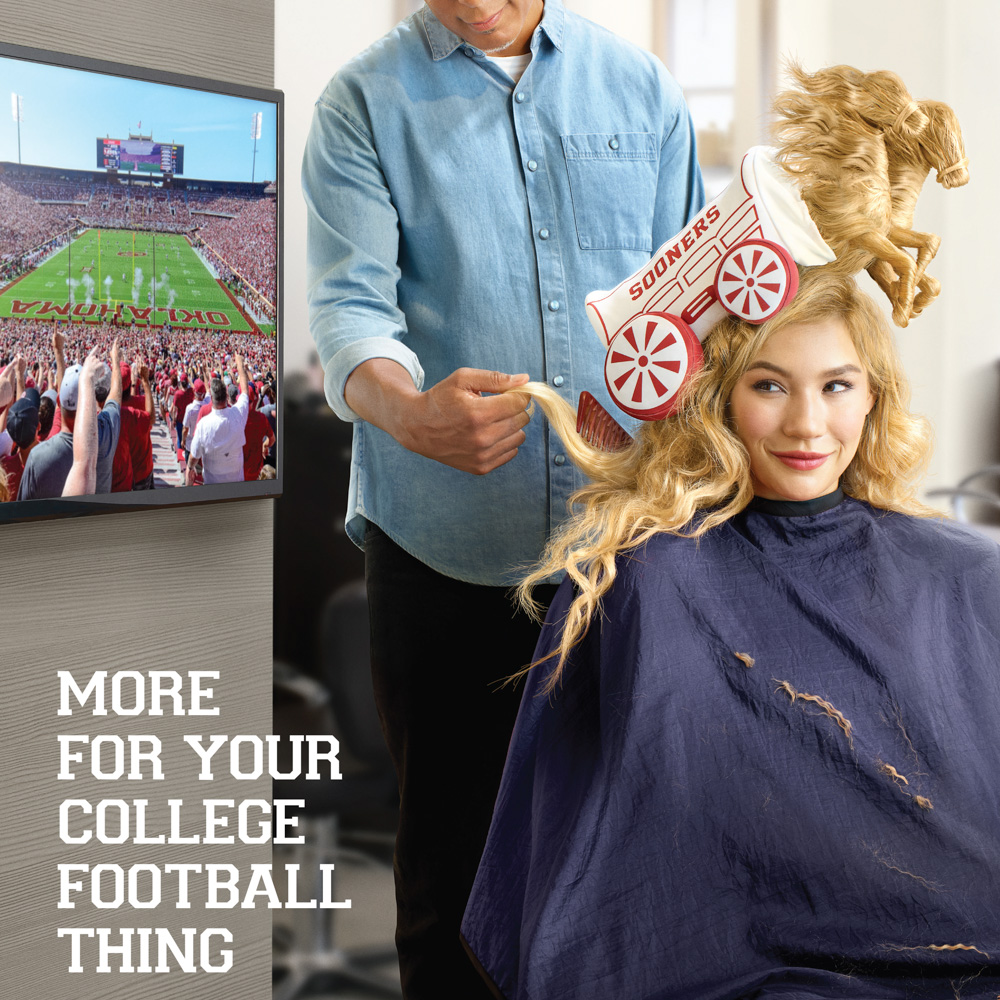 Markku created Direct TV’s most recent ad for it’s NCAA Football lineup.  He got to create an Oklahoma Super Fan…