Working with Copywriter Michael Kröger and the experts at Harvest, Simon conceived of an automotive video which he would direct as a photographer and in partnership with a CGI expert that would demonstrate the value of an approach rooted in photography.

“It was about approaching the project as a photographer and partnering with the experts at Harvest to produce a highly detailed and polished film using a traditional photographic approach to a broadcast-level production,” added Simon. “I wanted to transfer my passion for detail and the play of light from stills to the motion picture and use CGI in a way that proved that it doesn’t have to be sterile, too technical or emotionally numb when you have a passion for detail and 3D experts on your side.”

The “Road Not Taken,” was set to the eponymous Robert Frost poem read by a German/American rapper and accompanied by a powerful drum-only soundtrack that was drummed live in the studio. “A bold and masculine man has stopped at a fork in the road,” adds Simon. “He then makes a choice and drives his Audi RS5 through the archaic coastal landscape. High-tech meets primal instinct.”

Shot with a Red Epic and a Red Scarlett on a drone and car-to-car and a gimbal, the footage was captured using a stand-in Audi with the exterior of the final car created entirely in CGI. The reflections were captured by Go-Pro cameras and the lighting references with a sphere.

“Generally this approach takes a lot of the work away from the set and towards post production,” adds Simon. “But this approach means a lot less equipment and people than on a film set. For these types of productions, Harvest is the perfect partner with their expertise in both still and motion. The goal is to create a consistent high end look and feel for the clients in both disciplines.”

A making of video documents the technical side of the project. It shows how the car is built layer by layer and its way from the Matrix to “Reality”.

Simon Puschmann was commissioned by Venables Bell & Partners to produce CGI campaigns for the Audi e-Tron, Q7 and A4… 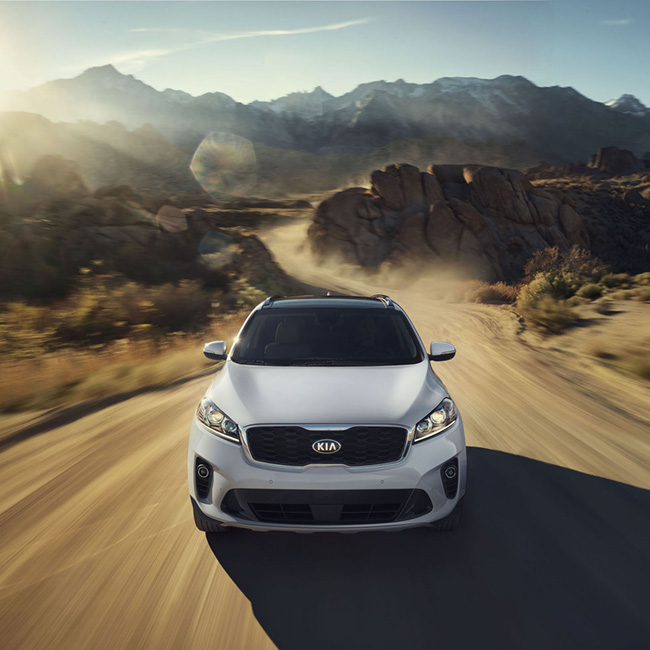 Simon recently did a fun project for BMW Magazine where he created colorful backgrounds with a pixelstick, which is a…